Krishna Poonia is an International Gold Medalist from India. She is a Politician 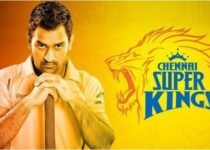