Ravichandran Ashwin Born In ( 17 September 1986 )Is an Famous Indian Cricketer. 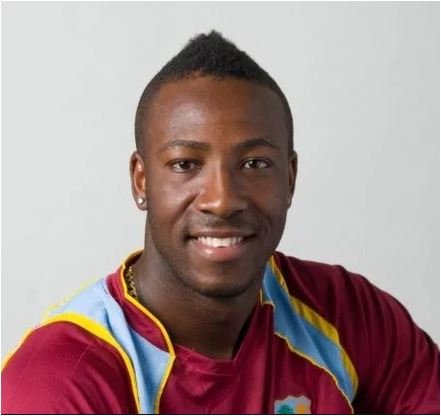