Keerthy Suresh was born on a (17 October 1992) In Chennai in Tamil Nadu, India. She is an Indian Film Actress, Model & Singer known for her work in Tamil, Telugu and Malayalam cinema. 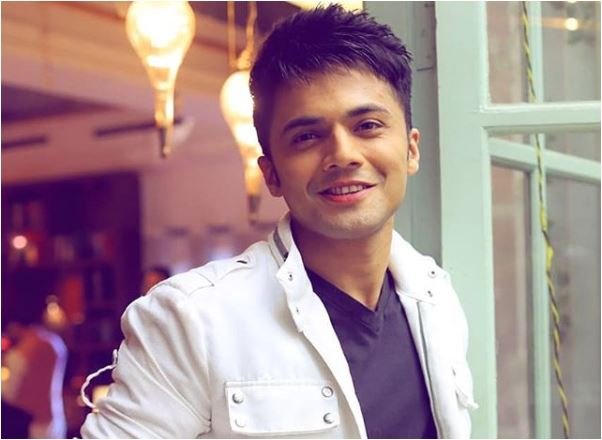