Amy Jackson was born on 31st January 1991 in Douglas, Isle of Man. She is a British-born Indian Film Actress & Model who known for her work in Hindi, Tamil, Telugu, English and Kannada films. She is best known for her movies like I, Madrasapattinam, There & 2.0. 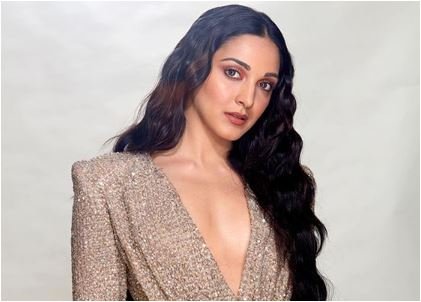